History of the Library

The Huntingdon Valley Library dates back to 1871. It was located on Huntingdon Pike near the present Gulf Station. The second library was formed in 1919 by the Community Club. All the volumes were donated. The Community Club ran fund raising movies and minstrel shows to keep the library going. After a few years, due to the lack of funds and volunteers, the library closed.

In 1953, the Women’s Club of Huntingdon Valley started the third library as a community project. The collection consisted of donated books. Yerkes Cleaners cleared a shelf in their cleaning establishment to house the books. Soon the library’s growth necessitated a move to a rented house on Huntingdon Pike. The Women’s Club formed a Library Committee and staffed the library with volunteers. Residents in the area paid the rent.

In 1961, referendum was passed, and the library was incorporated as a non-profit organization with a Board of Trustees. Two years later; the library found a new home in the former Memorial Baptist Church where it stayed until an addition was built on the old Red Lion School site located across the street. The library moved into the new facility in April, 1995. With the new facility came a need to update technology.

In 1995, the library joined the Montgomery County Library and Information Network Consortium (MCLINC), a non-profit organization whose members are the public libraries in the county. As a resource and information center; the goal of the Huntingdon Valley Library is to enrich the lives of the residents of Lower Moreland Township by meeting their educational, cultural and recreational needs.

On Sunday, May 20th, 2007, a reception was held to showcase a new area of the library called Anna’s Corner, dedicated to the memory of former staff member Anna Shpigel. Many contributors to the fund made this new beautiful area of our library possible. 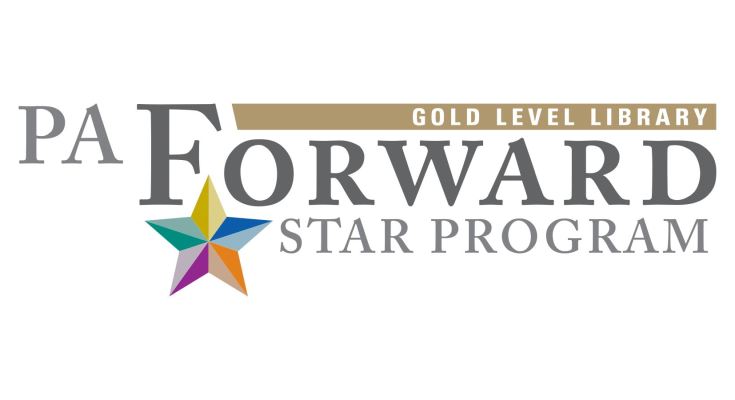